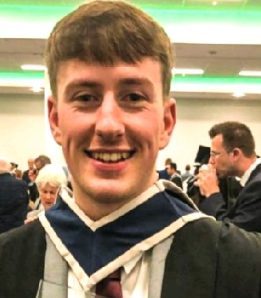 We’ve all had that sinking feeling when a hotel we were looking at suddenly shoots up in price just as we decide to take the plunge and book it. But if you’re booking accommodation for hundreds or even thousands of business trips every year in your company, that’s more than an annoyance – it’s a very expensive problem.


This is why many companies look to keep any nasty surprises out of hotel rates by fixing or limiting these prices with hotels in one way or another.


There are a couple of different ways of doing this, each with their own set of benefits and drawbacks. Bear in mind though that for a hotel to agree to any of these arrangements, you will typically need to book at least 100 rooms per year.


First, there’s Last Room Availability (LRA). This is when you negotiate a set rate for a certain type of room with the hotel. Provided there are any of these types of rooms left, you will always pay the same amount for it.


A weaker version of this is Non-Last Room Availability (NLRA) which is the same as the above except that it’s run on a discretionary basis. That means you have a general understanding with the hotel that this is the rate you pay for rooms, but they are not absolutely obliged to give it to you all the time. During very busy periods, they can block the negotiated rate and ask you to pay more.


And then there’s Dynamic Pricing. Rather than having a fixed rate for the room, this works by giving you a set discount off whatever the Best Available Rate (BAR) is on any given day. For example, if you’ve negotiated 10% off the BAR listed on the hotel’s website and this ranges from £200 during peak times to £80 during low season, you would pay £180 and £72 respectively.


Knowing exactly how much you are going to pay for a room every time you book it is obviously useful for estimating your expenses budget, especially if your negotiated rate includes breakfast, dinner and/or WiFi.


However, while it makes things predictable, it doesn’t necessarily make things cheaper. If you’re on a LRA system, you won’t get to take advantage of low rates during quiet months. This could mean paying just as much in total over the course of a year as you would if you just took the hit during peak times and saved the pennies when the price drops. If you’re on a NLRA system, you don’t even get the peace of mind that room rates will definitely stay the same during peak times, meaning it could well be better to shop around instead.


That said, ‘shopping around’ for better priced rooms is time-consuming, while using the same hotel regularly means your colleagues know where they are going, have a good sense of what facilities and so on are available, and can just relax and focus on their work. If you can reach an agreement with a hotel that eases your outgoings and works for them, this scores high on the convenience factor.


This is why dynamic pricing is often the best way to go. Although you don’t know for sure how much the rooms will cost each time you book, you do know that you are always paying less than you would if you simply called up and reserved them without the agreement in place! In other words, you get a great price every time, meaning you aren’t constantly worrying about whether the deal you have is actually saving you money in the long run.


Of course there is another way. It’s so convenient that you might even consider a ‘cheat mode’. It’s where you know you will get the best corporate rates pulled in from 35 sources for over 550,000 hotels worldwide to save you wasting time on comparison sites. It’s where you can plug in your existing deals from your regular hotels and save an average of 21% each time and where you pay no fees, where there are no costs and no commitments. 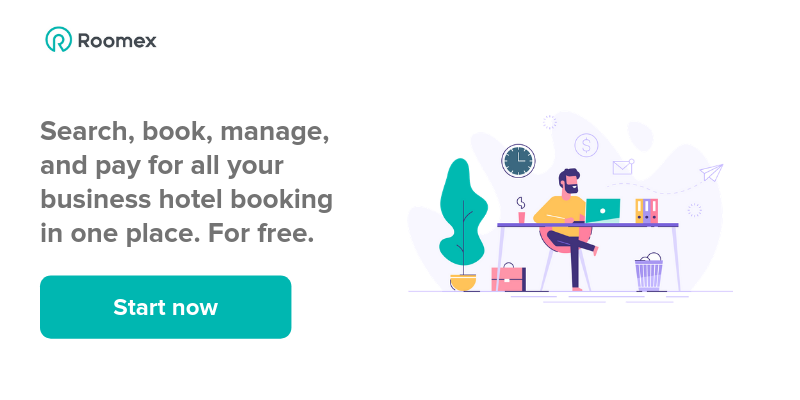